At the beginning of 2021, the international epidemic situation is still severe. In order to meet the requirements of the new situation of normalization of the epidemic, our hospital actively explores new mechanisms and new models for international exchanges and cooperation under the epidemic and creates online foreign exchange activities such as dance cloud diplomacy. January 2021- In February, our institute participated in three online cultural performance exchange activities in Albania and the United Kingdom to present the blessings of the Spring Festival to the local overseas Chinese and the care of the motherland, so that friends from all over the world can learn more about China through dance culture. The online performance has attracted widespread attention from local governments, schools, and media.

In January 2021, the Chinese Embassy in Albania will hold an online celebration to send New Year greetings to the Albanian people and local overseas Chinese. 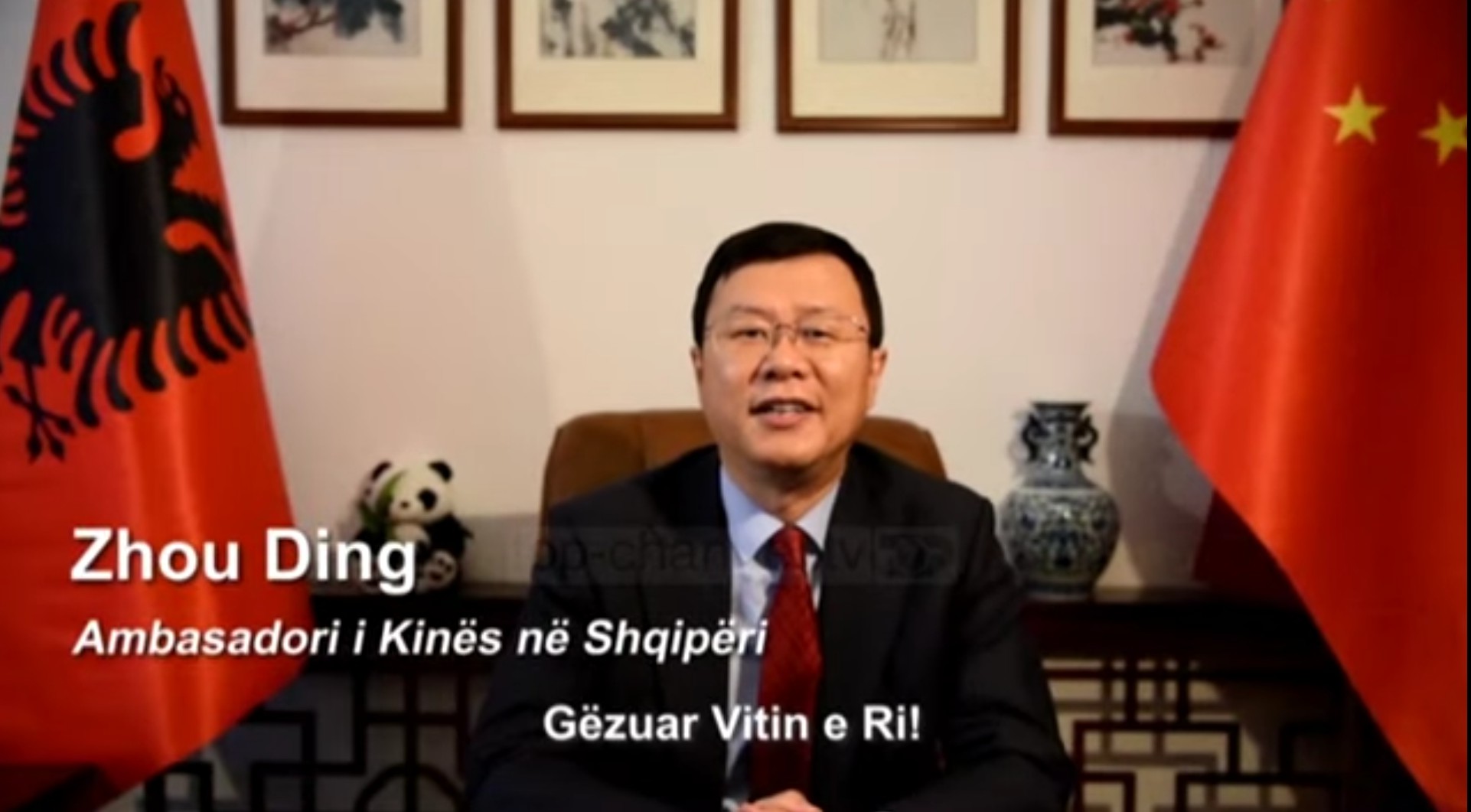 Chinese Ambassador to Albania Zhou Ding delivered a speech. He said that in the face of the global public health crisis caused by the new crown pneumonia epidemic in 2020, China and Algeria will work together to overcome the current difficulties, join hands in fighting the epidemic, steadily promote economic and trade cooperation, and continue to deepen cultural exchanges. , Continued a new chapter in the friendship between the two countries. 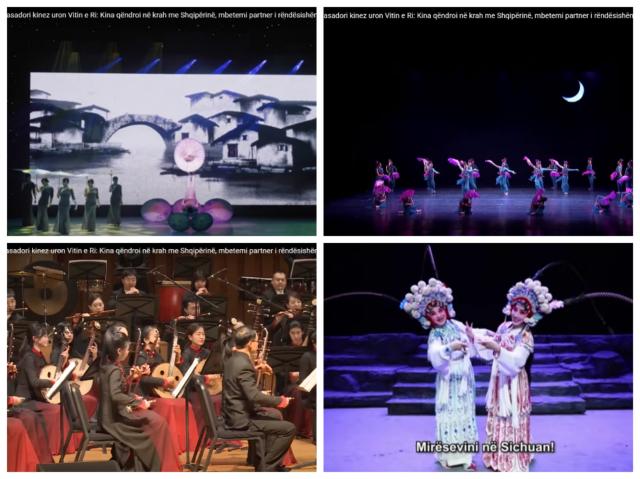 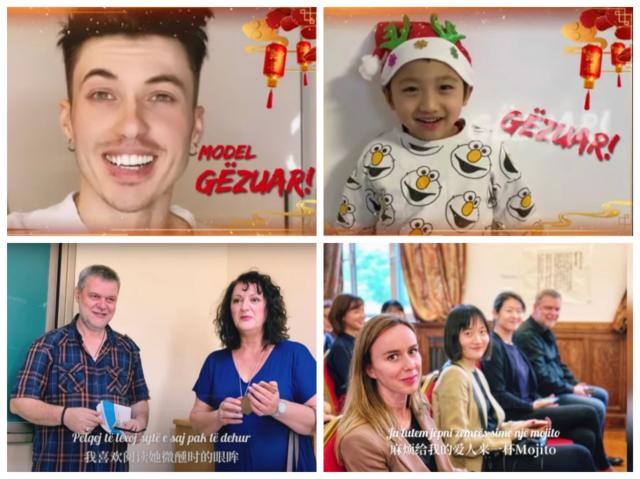 The folk dance work "Huaishui Love Orchid Bend" of the Beijing Dance Academy was exhibited at the event, which fully demonstrated the charm of the traditional art of Anhui flower drum lanterns and the peaceful scene of the Huai River. The event was praised by Albanian friends, and the event videos were broadcasted on local well-known TV stations Top Channel, Klan TV, etc., and related events were released simultaneously through Facebook and Twitter. 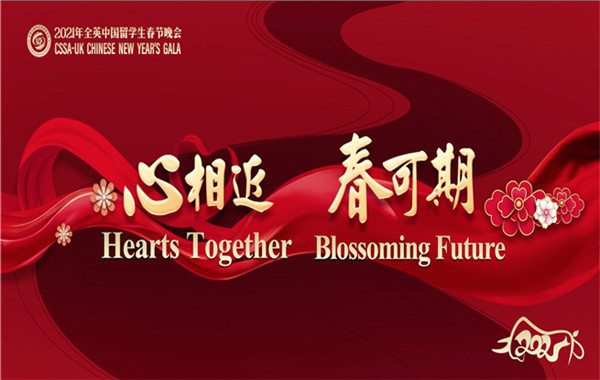 In February 2021, the annual "British Student Union Spring Festival Gala" will be held as scheduled, bringing audiovisual enjoyment to Chinese and British audiences online. As a cooperative unit, our school actively promoted the performance of classical dance "Students with Paper Fans". Our school dispatched Ou Shaolin, the Chinese Dean of the Confucius Institute for Dance and Performance, as the art director, and Ma Jiaolong as the rehearsal instructor of the song and dance "When Will the Moon Become". Opera artist Phoebe Haynes sings. 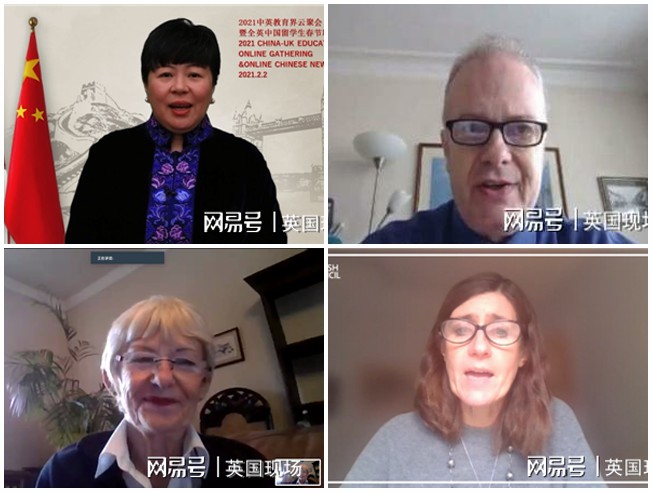 Chen Wen, Chargé d’affaires of the British Embassy in the UK, delivered a speech online, Peter Drummond, Director of the International Department of the Ministry of Education, Kate Ewart-Biggs, Acting Director-General of the British Council, Nancy Rothwell, President of the University of Manchester, delivered speeches respectively. About 500 people including more than 100 principals and vice presidents of more than 50 British universities and other British guests, as well as representatives of Chinese students and scholars studying in the UK, attended the online gathering. About 160,000 spectators around the world, including Chinese students and Chinese, domestic students and parents, and guests from related support units in the UK, watched the performance through multiple live video platforms, and the total number of views exceeded 1.66 million.

After watching the performance, Xia Jianhui, the counselor of the Education Office of the Embassy in the UK, said that the program was well-produced and tasteful, beautiful and elegant but not vulgar; exquisite skills and graceful dance, professional standards are amazing; the expression method is a combination of Chinese and Western, and artistic expression has been achieved. The transcendence of cultural differences is also very in line with the understanding and aesthetics of the British people and is conducive to future exchanges and cooperation between Chinese and English. At the same time, Cambridge University, Durham University, University of Sheffield, University of Westminster, London City University, and other students studying in the UK have expressed their thoughts. 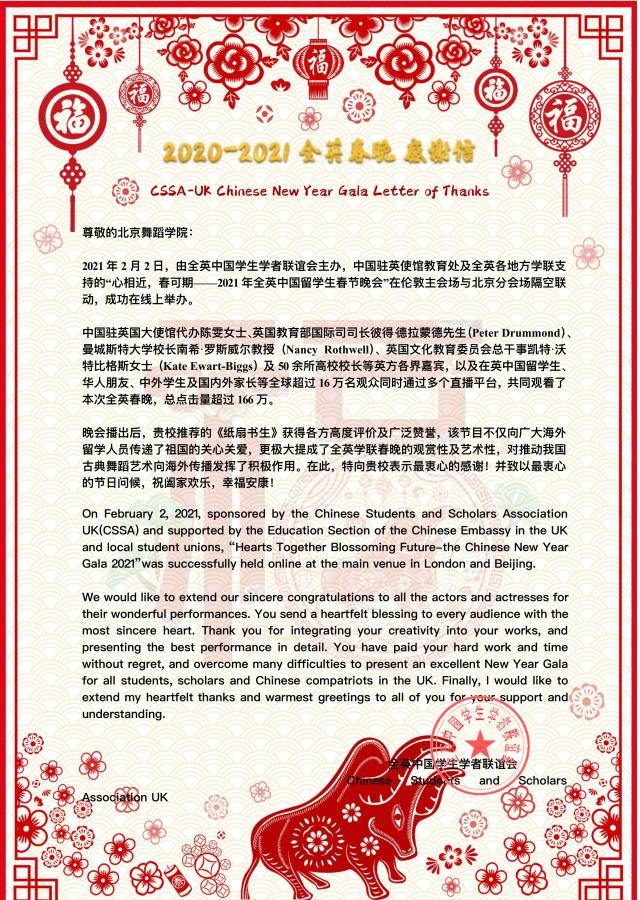 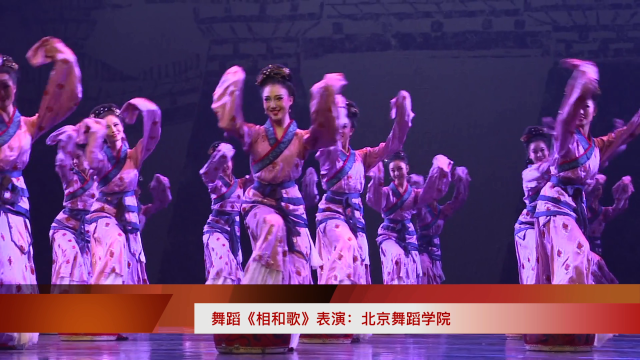 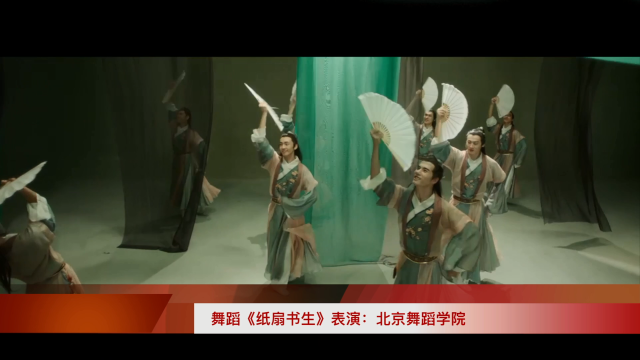 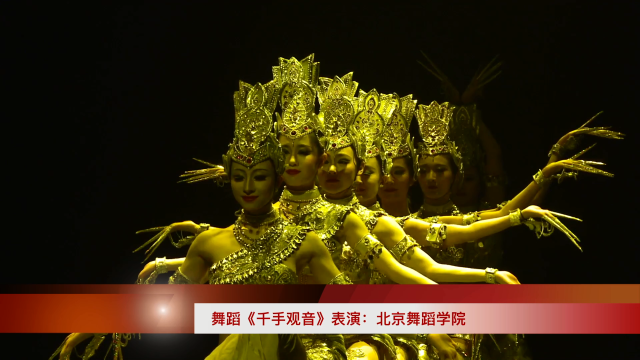 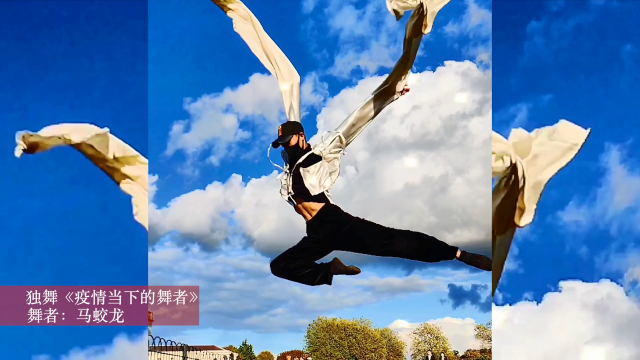 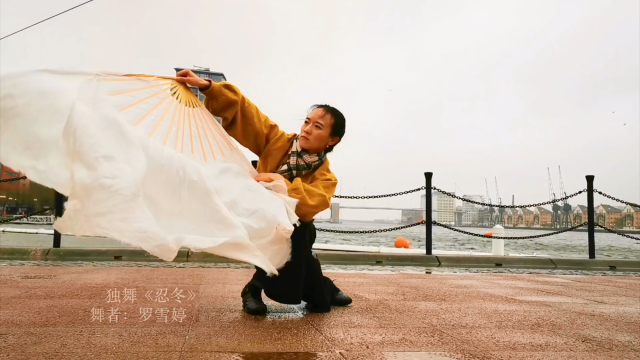 In February 2021, our college cooperated with the establishment of the Goldsmith Confucius Institute for Dance and Performance at the University of London to host the "Beauty beyond Words" Network Spring Festival Gala for the Year of the Ox. The event is divided into two sections: "Salute the classics and empathize with the present". The works (teachers) that our school participated in online exhibitions include: "Song and Songs", "Paper Fan Scholars", "Avalokitesvara with Thousand Hands", and "Dancers in the Current Epidemic" "Lonicera". Through the online format, this event focuses on the people who continue to fight for the epidemic, conveys the determination to overcome the difficulties and hopes for the future, and spreads the excellent Chinese culture to the British people through the form of art, reflecting the friendly exchanges between China and Britain. The cooperative relationship will deepen the cultural exchanges between the two schools and contribute to the development of Sino-British friendship and the development of relations between the two countries to celebrate the Spring Festival, a traditional Chinese holiday.

The epidemic has temporarily slowed the pace of people going abroad, but it cannot stop the pace of international cultural exchanges. During the traditional Chinese New Year celebrations, China and other countries have carried out in-depth cultural and artistic exchanges through online activities. We are in the same boat, watching and helping each other, blessing each other, hand in hand, love without boundaries, and look forward to the gloom as soon as possible. We will finally usher in the victory of the global fight against the epidemic.