Youth Film Studio was established in 1979 under Beijing Film Academy. It is one of the fiction film studios authorized by the state, and also the base for the teachers and students of the academy to practice their film and television art creations. Whereas, Youth Film Studio has formed a unique academic style compared with other film studios across the nation. The youth Film studio, with hundreds of excellent academic teachers to be the backup force, take full advantage of the staff of high capabilities. It has produced excellent films and still remains in a very promising position with great potential for further development.

The films produced by Youth Film Studio have won domestic and international film and television awards many times. Since the studio was established, there have been more than 70 films that have won awards in various categories, of which the most influential are: Cherry; Neighbors; Sacrifice of the Youth; the Rustling Xiang Girls; In the Birth Year; the Rock-and-roll Youth; Good Morning, Beijing; Qiuju's Going to Court; the Meridian of War; the Sot Zhang San; the Red Cherry; Changing Mask; the Black Courser; Don't Call On Me After Divorce; the Flying Leopard; the Underground To Spring; and the Past in Taiwan. Most famous directors such as Xie Fei, Zheng Dongtian, Zhang Nuanxin, Wu Tianming, Zhang Yimou, Tian Zhuangzhuang and Feng Xiaoning have produced their films in Youth Film Studio, which actively reflect the life of reality. With youth as the subject materials, these films elaborate and advocate a kind of upward spirit, which bears the very signature of the youth studio. That is creativity, exploitive nature and popularity.

In recent years, Youth Film Studio has been under constant efforts to produce mainstream films with themes that could reflect upward and positive life attitudes. The film Flying Leopard shot in 1999 won the Huabiao award in the category of best Chinese film, the Five One's Project Award offered by the Publicity Department of CCCPC and the Ten One's Project Award from Beijing Municipality.

The film Nuoma's Seventeen, The Past in Taiwan. Along with the development of the cultural enterprise, Youth Film Studio continues its exploitation and innovation. After the effective adjustment of its structure and facility resources, the Youth Film Studio has the capability for simultaneous productions of fiction film, documentary film, animation, and television drama. To promote the development of Chinese films and strive for thriving and prosperous film industry, the youth studio is doing its best to produce more excellent works. 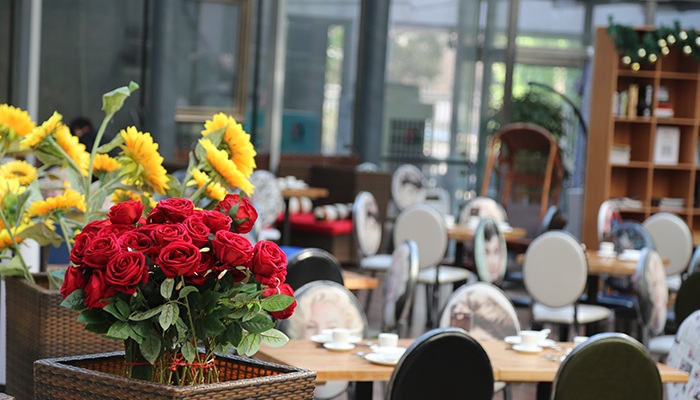 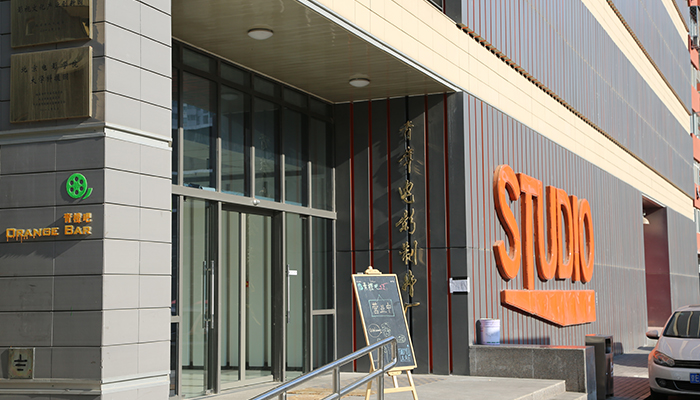 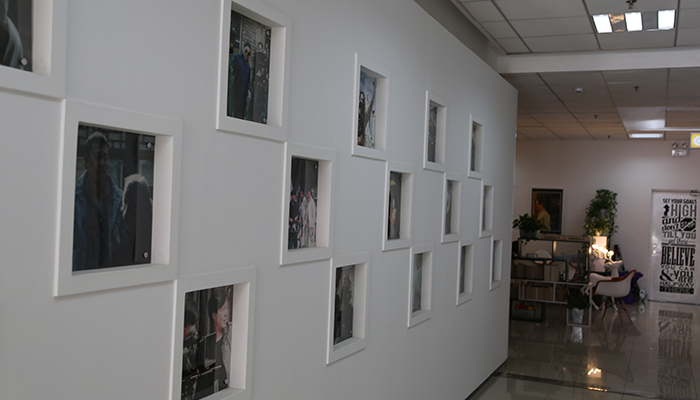 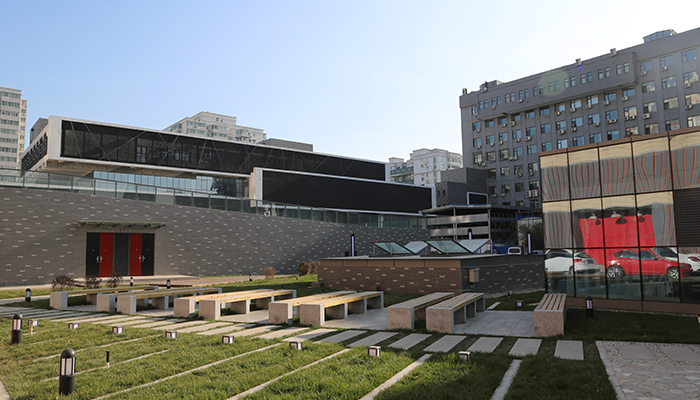