The new semester has begun. Have you adapted to a close and happy study life?

Have you recently received a notice of "recruiting language partners for international students"? Once the notice was issued, students enthusiastically signed up. After screening and interviews, the final list was set. On March 7th, "Goddess Day" came to a special meeting with foreign students. Let's take a look at the scene of the day together! 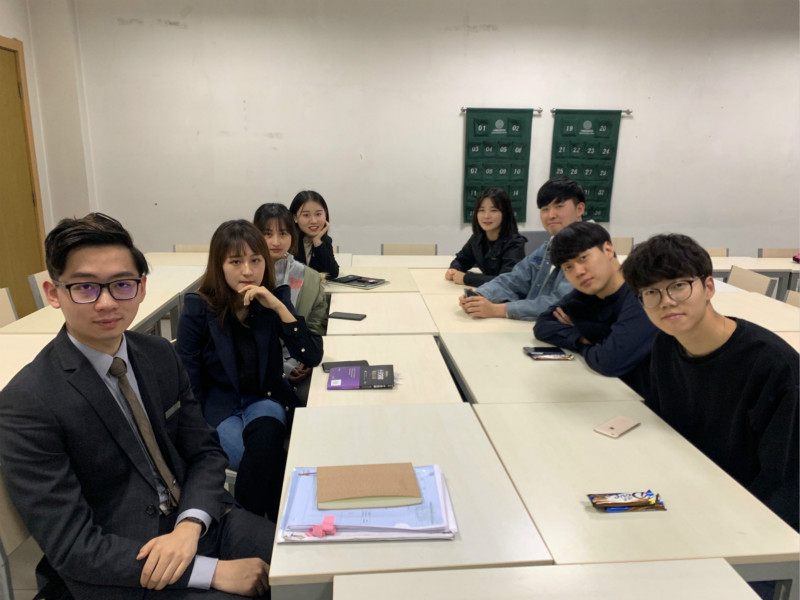 After introducing the basic situation of the activity, the international students talked with their language partners and exchanged contact information. Let's see how they talked.

Hey, how come there are two foreign students with language partners? Really full of happiness. Due to the request of South Korean student Kim Min-suk, two Chinese students were recruited for him this time as his language partners. At the first meeting, the international students seemed very shy. After a brief exchange, I tentatively set a time for a meeting in the future and soon heard discussions on topics such as Korean dramas, Hallyu stars, and variety shows. 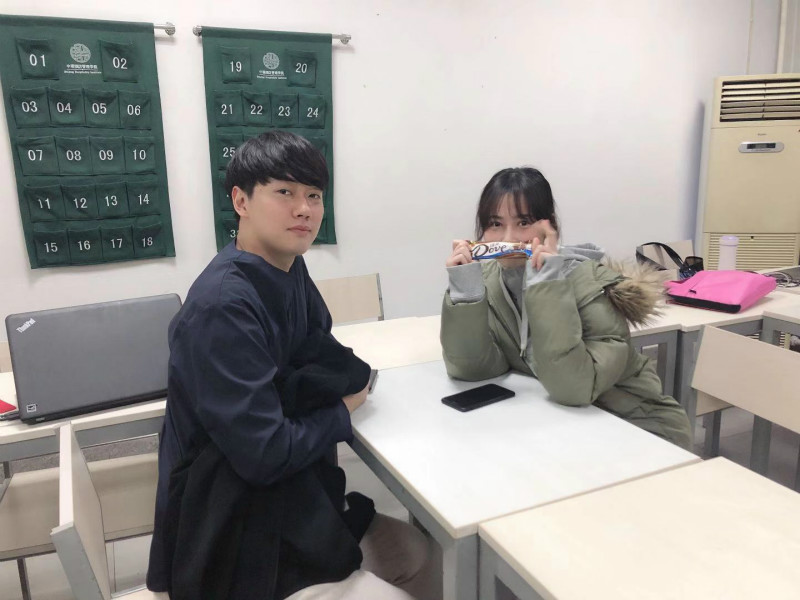 "Oh? Why are you?" At the beginning of the conversation, the two of them both smiled. After getting to know them, they found out that they had already met in the Korean society of the college. It was also the group that had the most enthusiastic chat that day. They were not as shy as they met for the first time. After setting the schedule for future meetings, they soon talked like friends who had known each other for a long time.

On May 23, the International Exchange Center organized 4 international students to join hands with the Korean Language Club and Ruige Restaurant to conduct a unique Korean food culture event. 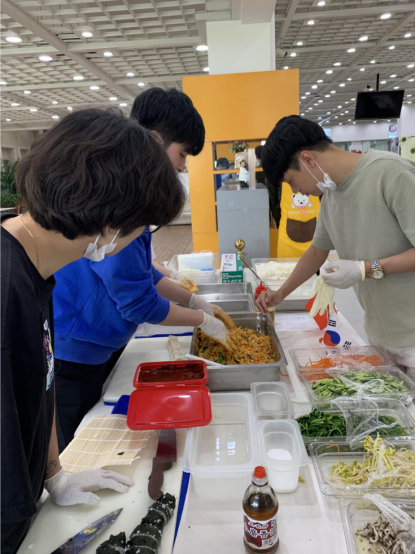 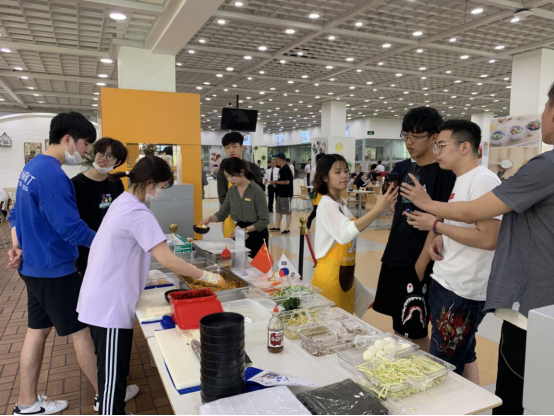 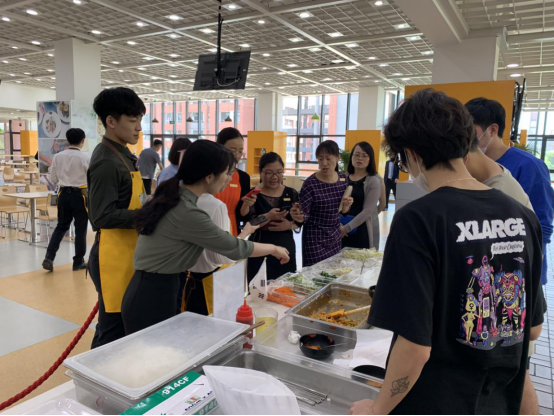 After the event, international students expressed their hope that more similar events can be held in the future so that more people can learn more about Korea through Korean food or other methods. At the same time, I also hope that the students of the school can go to Korea to study and exchange and experience a different Korean culture.

International students expressed their gratitude to the college and teachers for their consideration, and cherish the existing learning opportunities, study hard and adapt to the life of studying abroad in China to lay a solid foundation for future study and internship life.