In order to enrich school life of our university students, students broaden horizons, so that students sentiment profound Chinese culture, our school of International Education at December 15, 2018 2018 students organized a tour of the Palace Museum in Beijing. 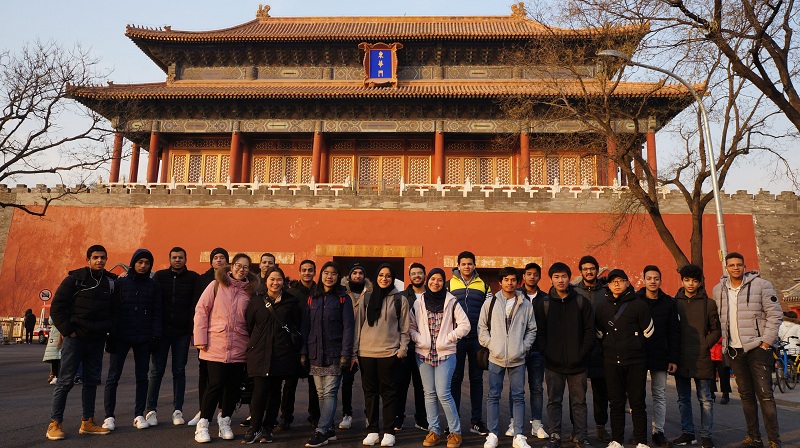 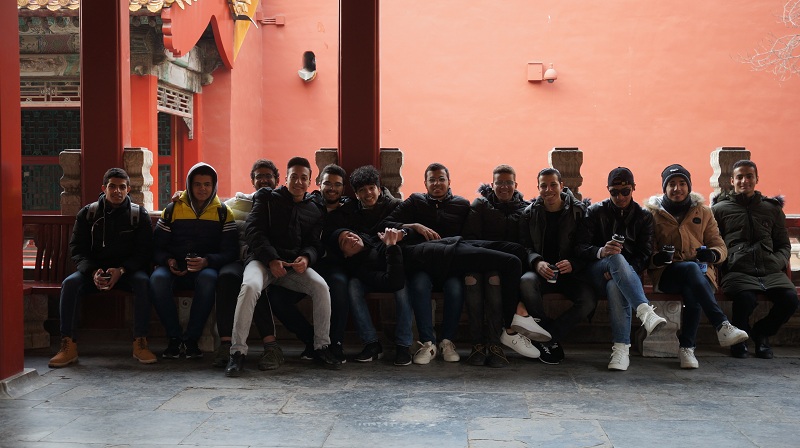