HOME > News > Teachers and students get 4 gold and 4 silver

Teachers and students get 4 gold and 4 silver

This event is the first national indoor competition held in two years, and the players have shown a strong spirit of participation and a competitive state. In this competition, 20 teachers and students from our school participated in the competition and received a total of 4 golds and 4 silvers, 12 people entered the individual finals, and 5 people received their best results. 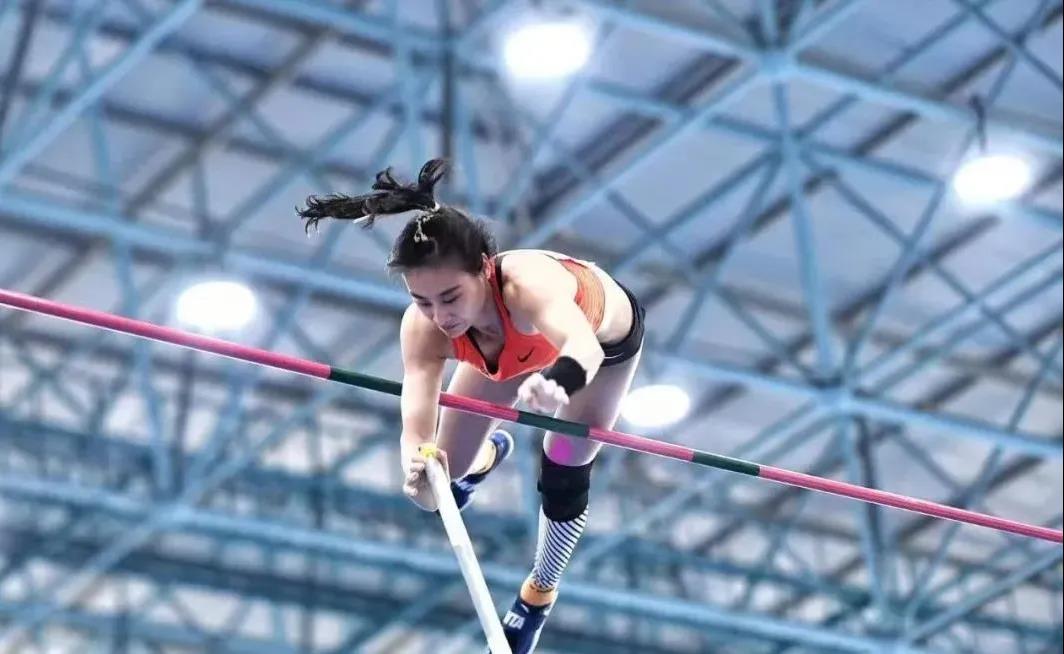 Li Ling won the championship with 4.60 meters (ranked second in the world) in the competition

Li Ling, our school teacher, won the women's pole vault championship with a score of 4.60 meters. 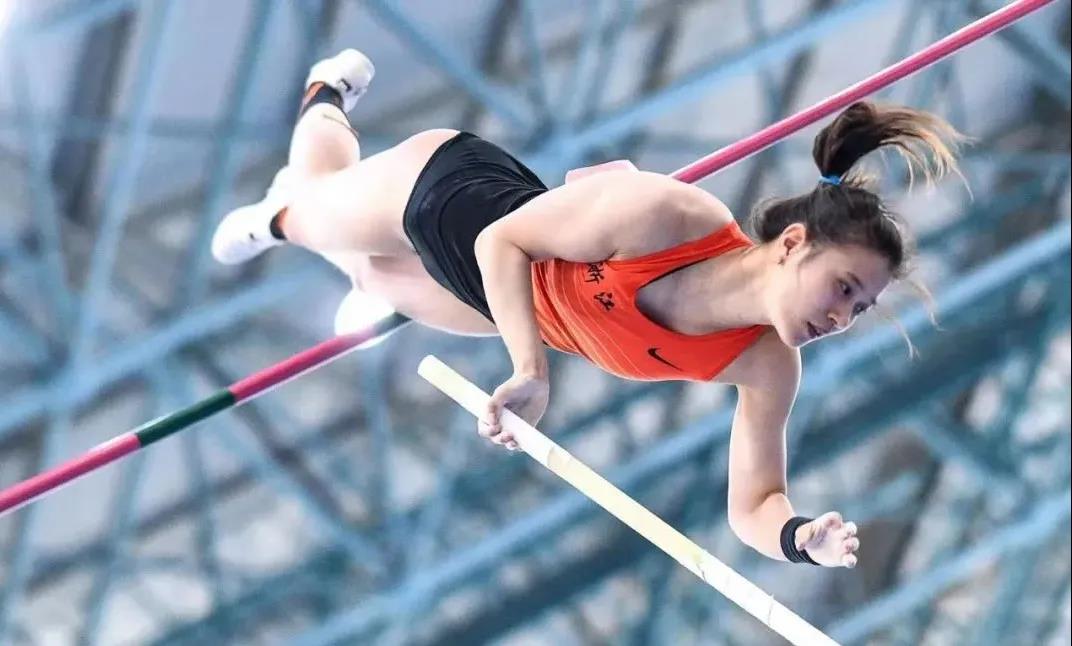 Picture｜Chen Qiaoling in the competition

Chen Qiaoling, a 2018 undergraduate in our school, created a personal best with a score of 4.40 meters and won the runner-up. 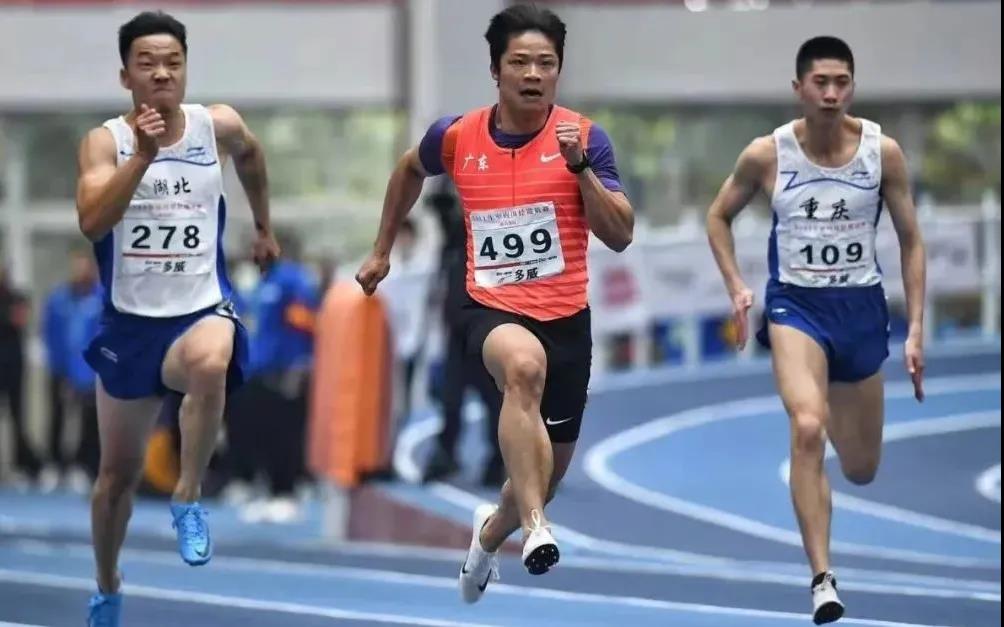 Su Bingtian in the game 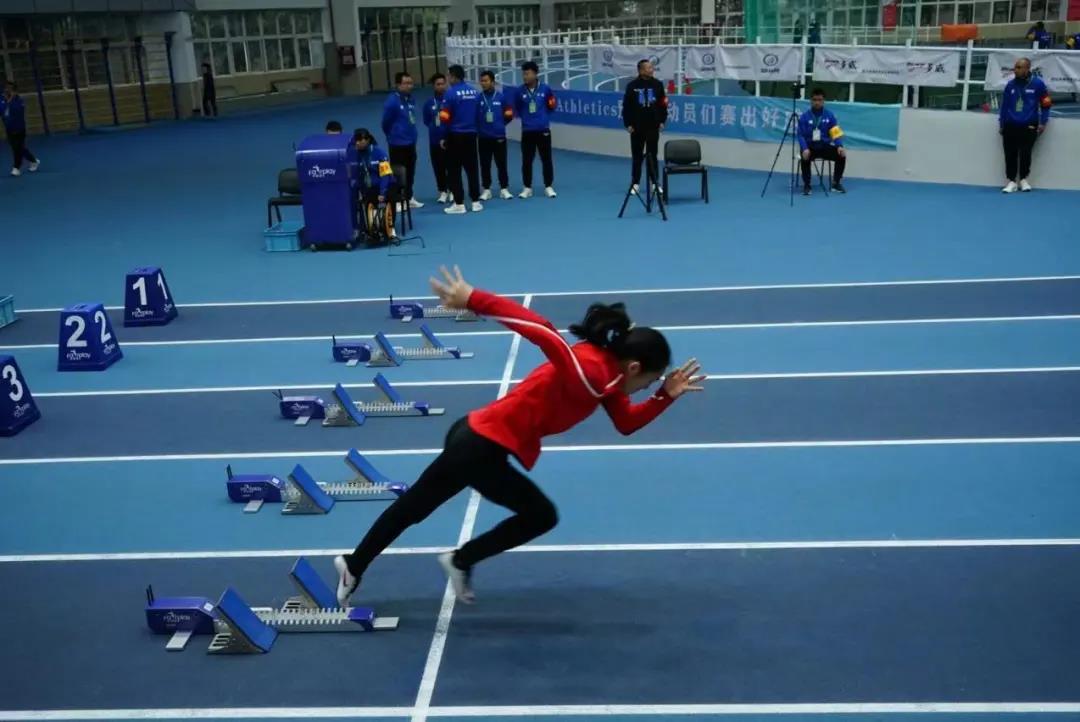 Yang Huizhen is practicing to start

Yang Huizhen, a teacher of our school, won the championship in the women's 200m final in 23.83 seconds. 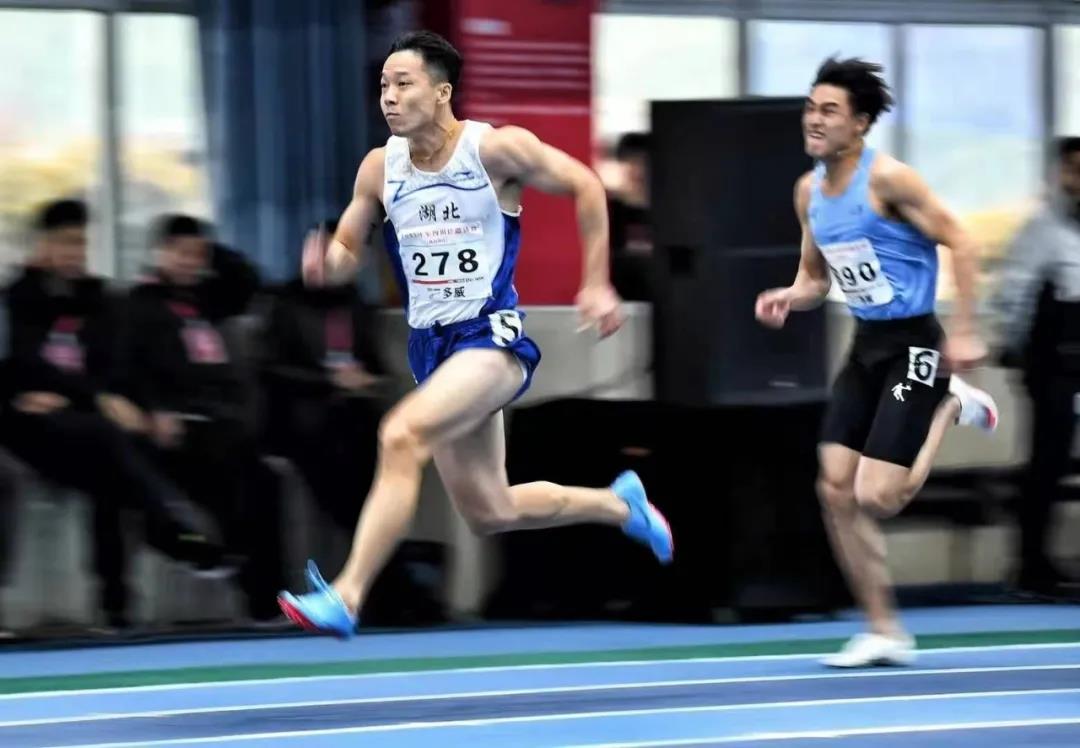 Wu Zhiqiang in the game

Wu Zhiqiang, a 2017 master's degree student in our school, won the men's 60m runner-up with a time of 6.63 seconds, creating a personal best. He hopes to win glory for the country in the 4x100m relay event of the Tokyo Olympics. 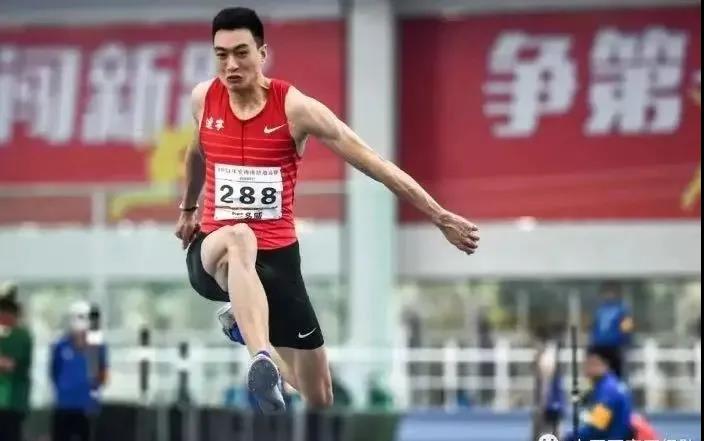 Zhu Yaming in the game

Zhu Yaming, a 2017 undergraduate of our school, won the men's triple jump championship with a score of 17.32 meters, which is also the third-best result in the world this season. 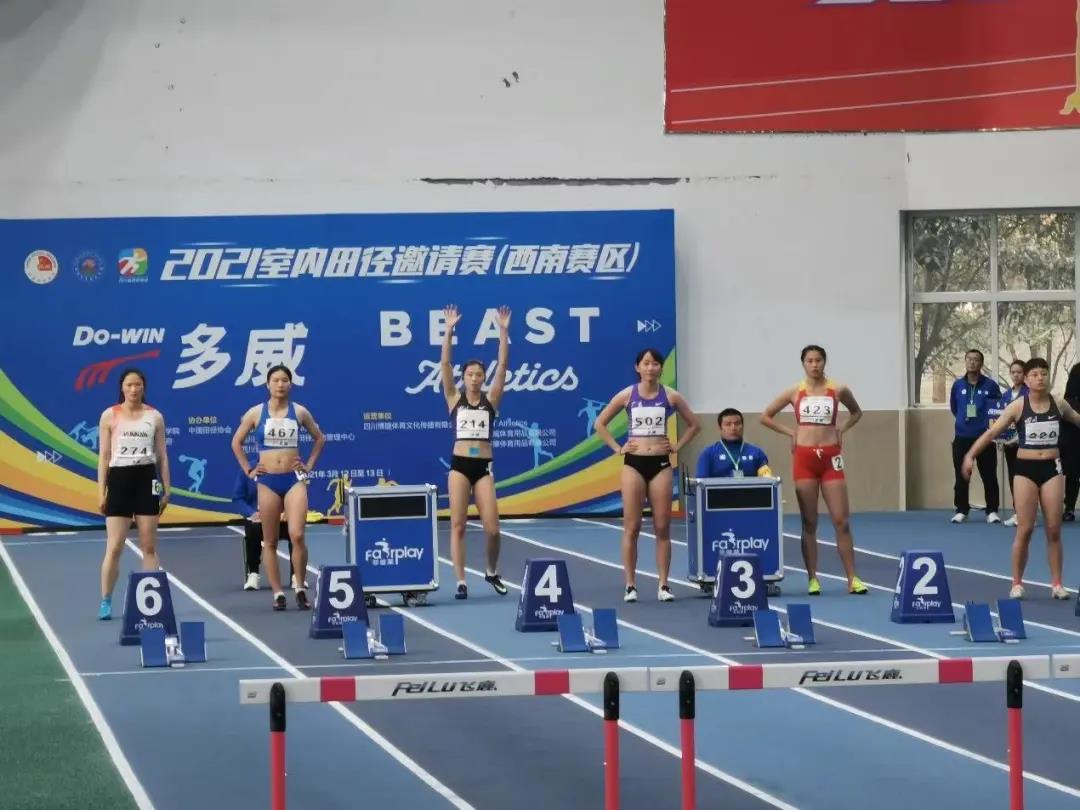 Wu Yanni is preparing for the game