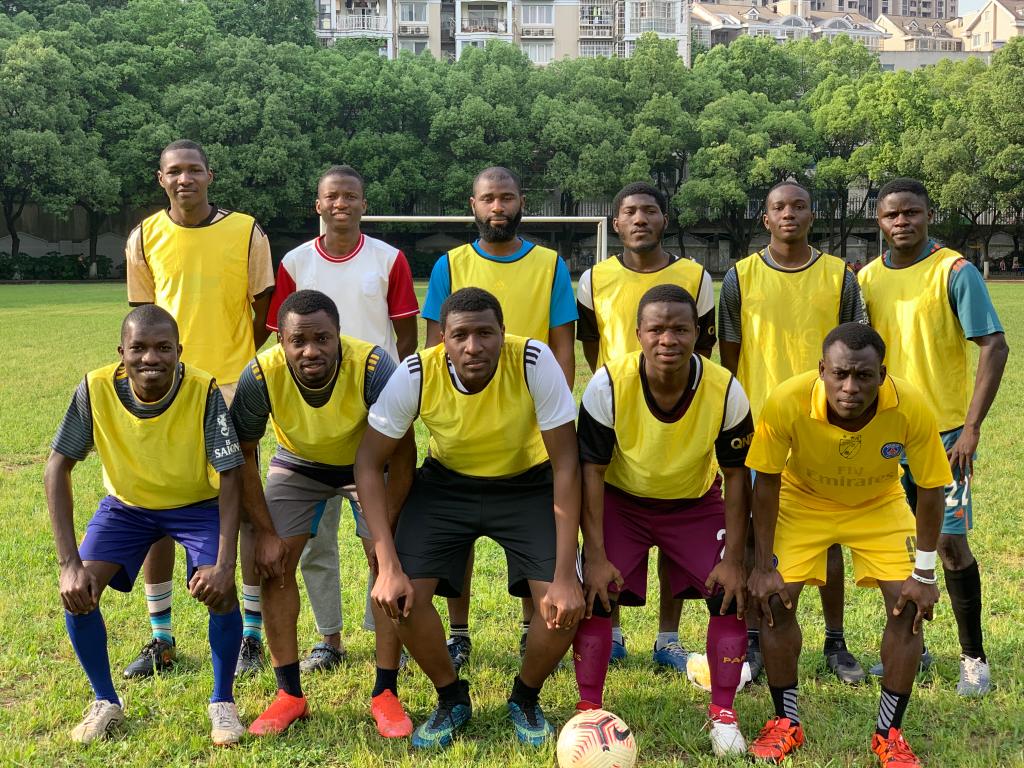 A total of four ABCD teams participated in the competition. In the first round of the preliminary round on May 1, Team A faced Team B, and Team A won 2:0. May 2nd was the second round of preliminary matches between Team C and Team D. Team C won 6:1. On May 4, there was a battle for third place, and Team B won third place. The final was held between Team A and Team C on the 5th. Team A won the "Labor Cup" 1:0.

The "Labor Cup" football match enriched the holiday life of international students, exercised their bodies, and promoted exchanges and friendship among students.