The seminar was held successfully

From December 21st to December 22nd, 2020, the International Students China Work Seminar hosted by the Foreign Students Working Committee of the Guangdong Higher Education Society and undertaken by the Guangdong University of Foreign Studies was held in Guangzhou. The seminar was divided into two parts, a closed-door meeting, and an on-site discussion. Nearly 20 deans and directors from all over the country who were in charge of studying abroad and education in China gathered together to discuss international students' China's national conditions and education plans.

Liu Jinghui, Chairman of the Foreign Student Education Management Branch of the Chinese Higher Education Association, Chen Linehan, Vice President of Guangdong University of Foreign Studies, and Li Jinjun, Director of the Exchange and Cooperation Office of the Guangdong Provincial Department of Education attended the closed-door meeting of the seminar and delivered speeches. Chen Linehan extended a warm welcome to the participants and gave a brief introduction to the history and current situation of our school’s study abroad education in China and the effectiveness of our school’s international students’ education on China’s national conditions. Li Jinjun introduced the overall situation of Guangdong's overseas education in China and hoped that this seminar could generate more sparks and provide new ideas for Guangdong's overseas education in China. Based on the current domestic and international situations, Liu Jinghui made research and judgments on the current challenges and tests faced by the work of studying abroad in China and put forward requirements for the work of studying in China at this stage. 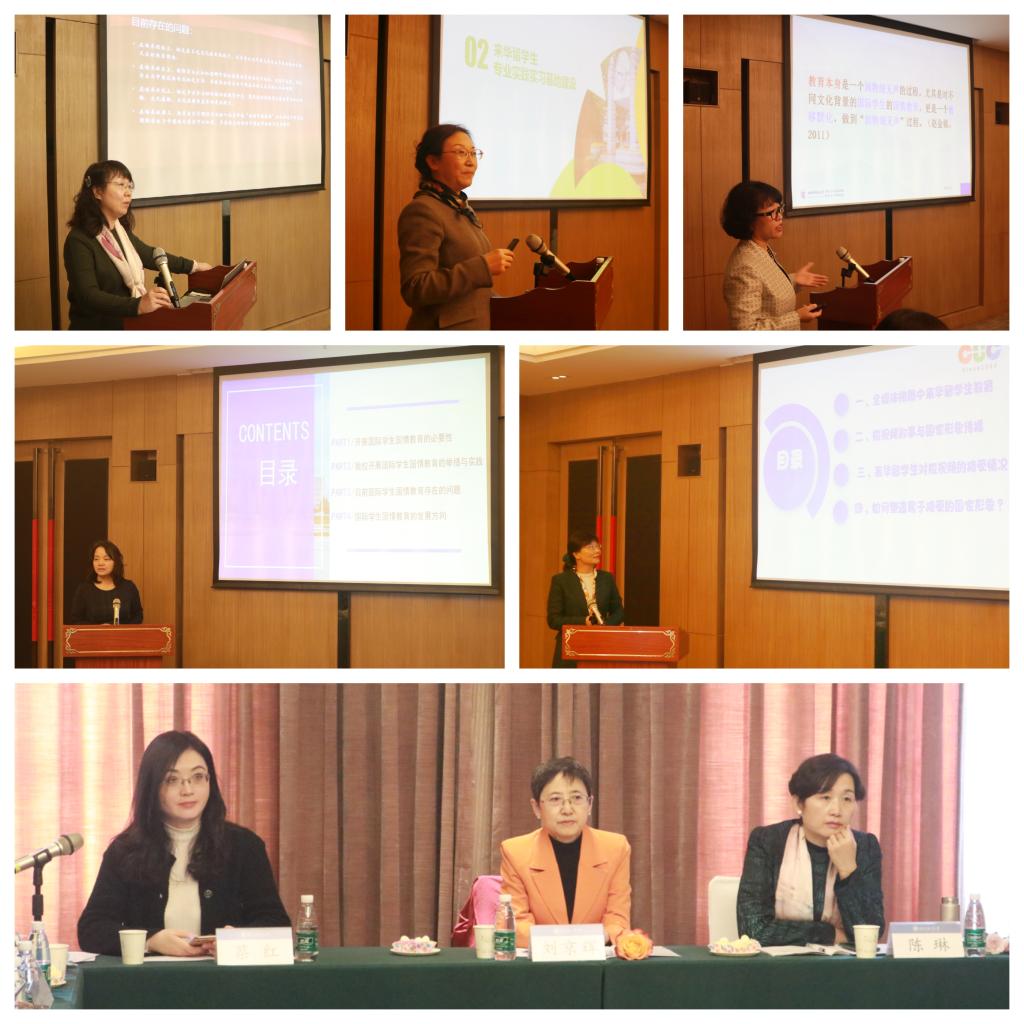 Guangdong Provincial People’s Government Foreign Affairs Office, First Inspector Luo Jun, Director of Protocol and Information Office Zhang Huiling, Deputy Director of Protocol and Information Office Li Kang, Deputy Director of Consular Office Ma Yue, Deputy Director of Ocean Rights and Foreign Security Office Li Honghui Xiang Yu, deputy secretary-general of the Friendship Association Office, and second-level chief staff member of the Protocol and Information Department, attended the on-site discussion. Luo Jun introduced the development of foreign affairs in Guangdong Province and the characteristics of studying and education in my country and shared the protection and evacuation measures taken by the Chinese government to assist consulates of various countries, especially in African countries during the epidemic. He emphasized the need to raise the education of international students to a strategic height, actively guide them out of the classroom to understand China, carry out education on national conditions, and help foreign students to objectively understand how China operates and develop social governance. Let students have a real sense of gain. 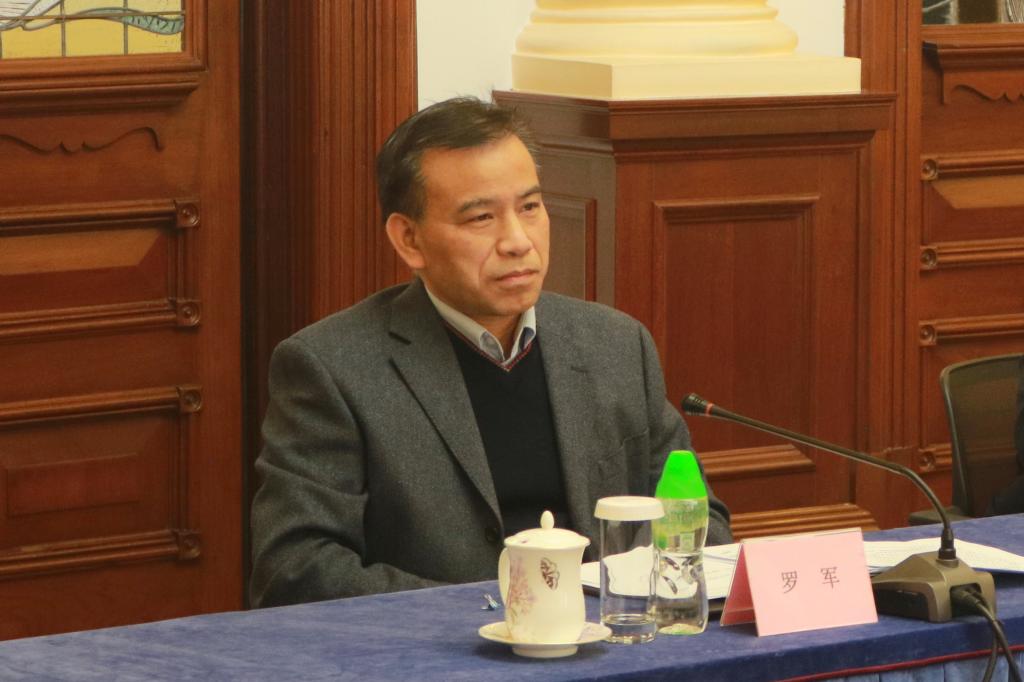 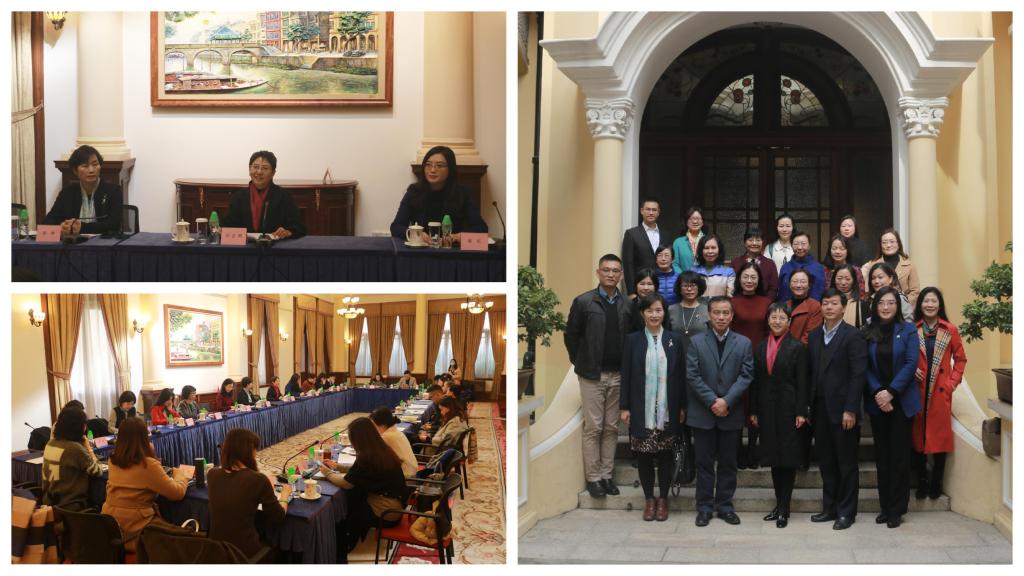 The seminar team also held discussions with Lin Minying, a fourth-level investigator from the Liwan District Government Office, Jiang Weihui, a second-level investigator from the Housing Construction Bureau, and Gao Junfang from the Bureau of Culture, Broadcasting, Tourism, and Sports to understand the important instructions and significance of General Secretary Xi’s inspection of Yongqingfang. Learn about Liwan District’s experience and practices in inheriting and carrying forward Lingnan culture. 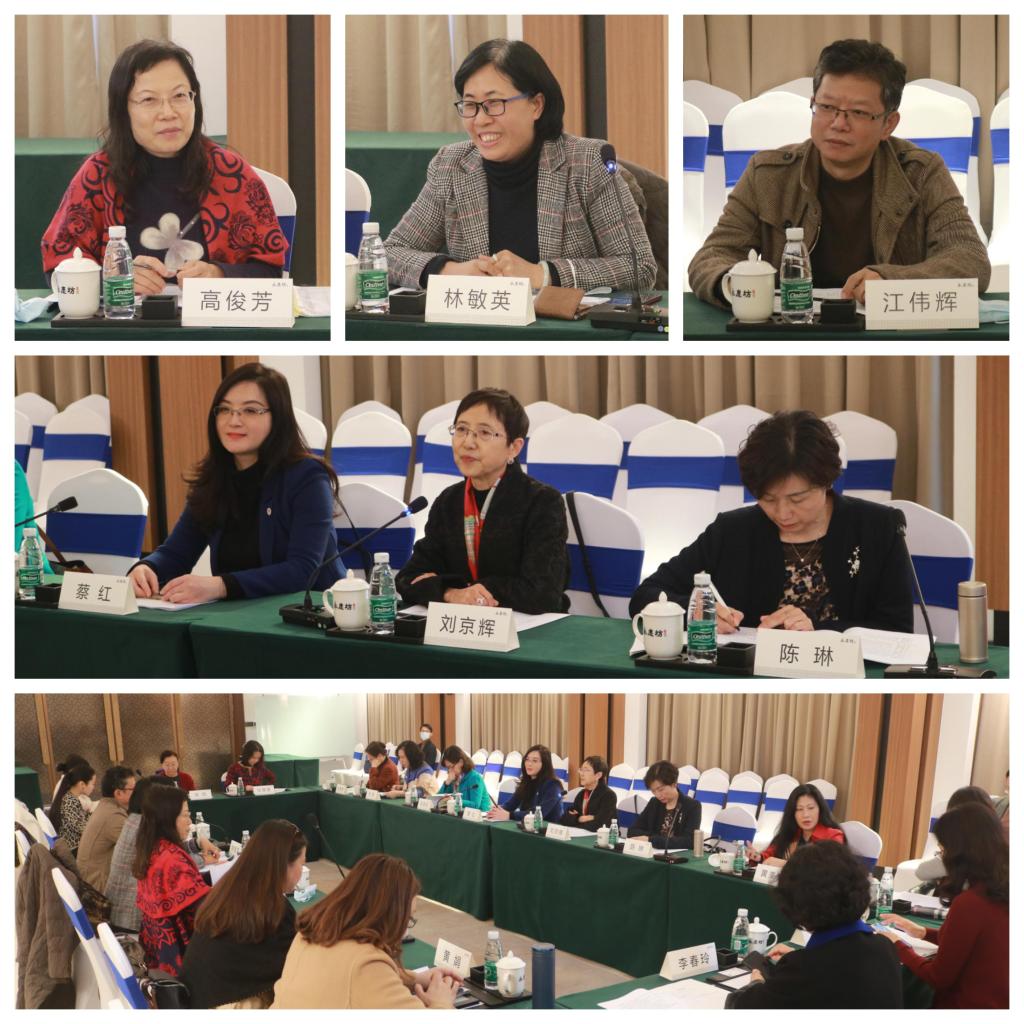 The scene of the symposium

This working seminar was guided by the Foreign Student Education Management Branch of the Chinese Higher Education Association and the Guangdong Provincial Department of Education, as well as the strong support of the Foreign Affairs Office of the People's Government of Guangdong Province, the People's Government of Liwan District of Guangzhou City, and Chengdu International Manor. While the education system is deeply studying and implementing the spirit of the Fifth Plenary Session of the 19th Central Committee of the Communist Party of China and planning the education reform and development during the 14th Five-Year Plan period, this workshop will conduct in-depth discussions, field inspections, and exchange of experience to improve the quality of the work of studying in China. Increased efficiency is of great significance.