On the afternoon of April 21, the Faculty and Workers Party Branch of the School of International Education organized all faculty and staff to go to the Xiangshan Revolutionary Memorial Site to carry out “learning party history, looking for footprints", "Listen to the Party and Follow the Party" theme party day activities. 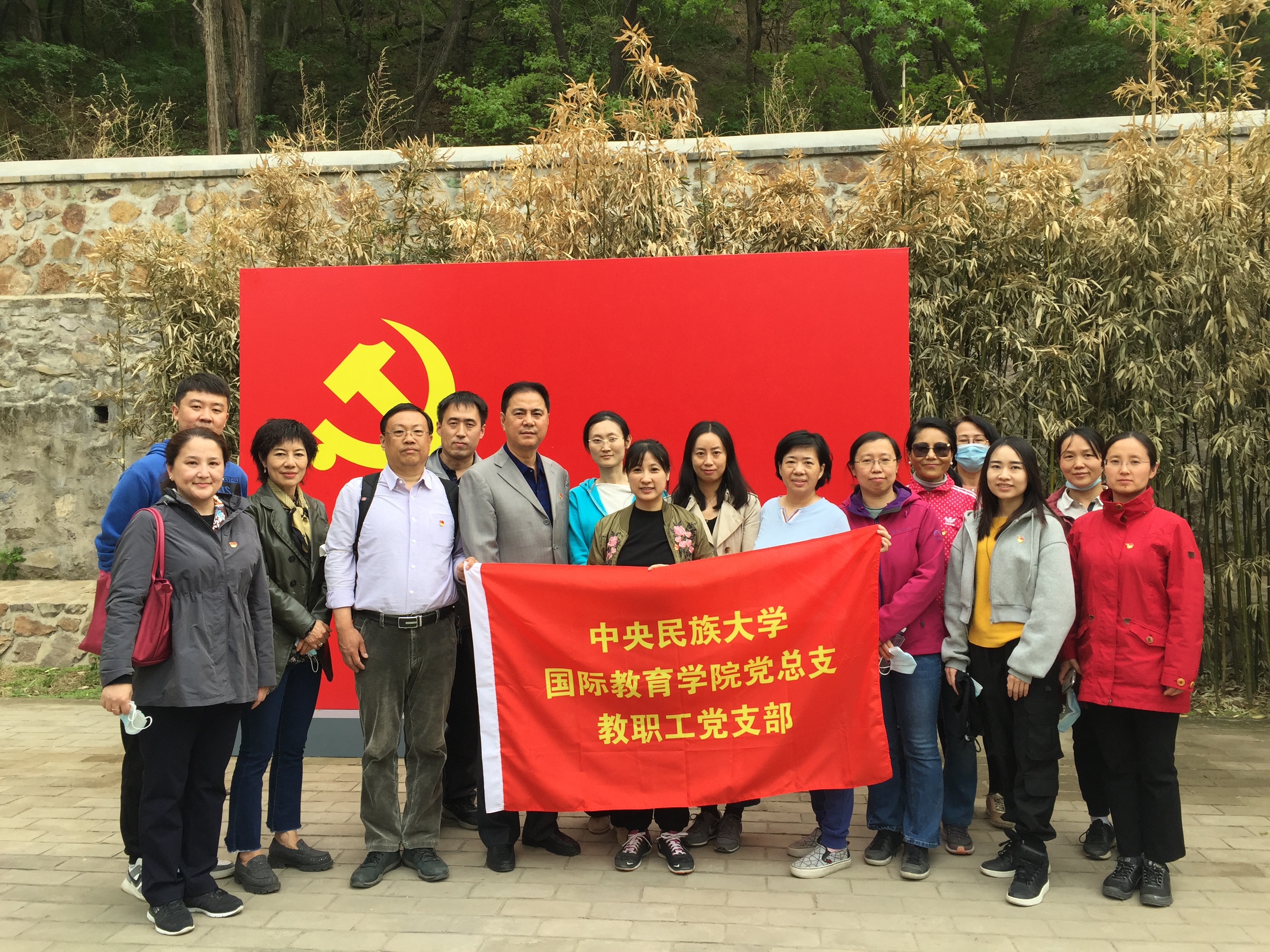 In the bungalow on the east side of Shuangqing Villa, the party branch secretary Gu Ling took the oath. In the face of the bright red party flag, the party members clenched their right fists and raised their arms, solemnly reviewing the party oath.

The comrades expressed their determination not to forget their original intentions and keep their mission in mind with sonorous oaths. By revisiting the oath of joining the party, they once again accepted the heartfelt baptism of joining the party and deeply realized the sense of responsibility and mission as a party member. 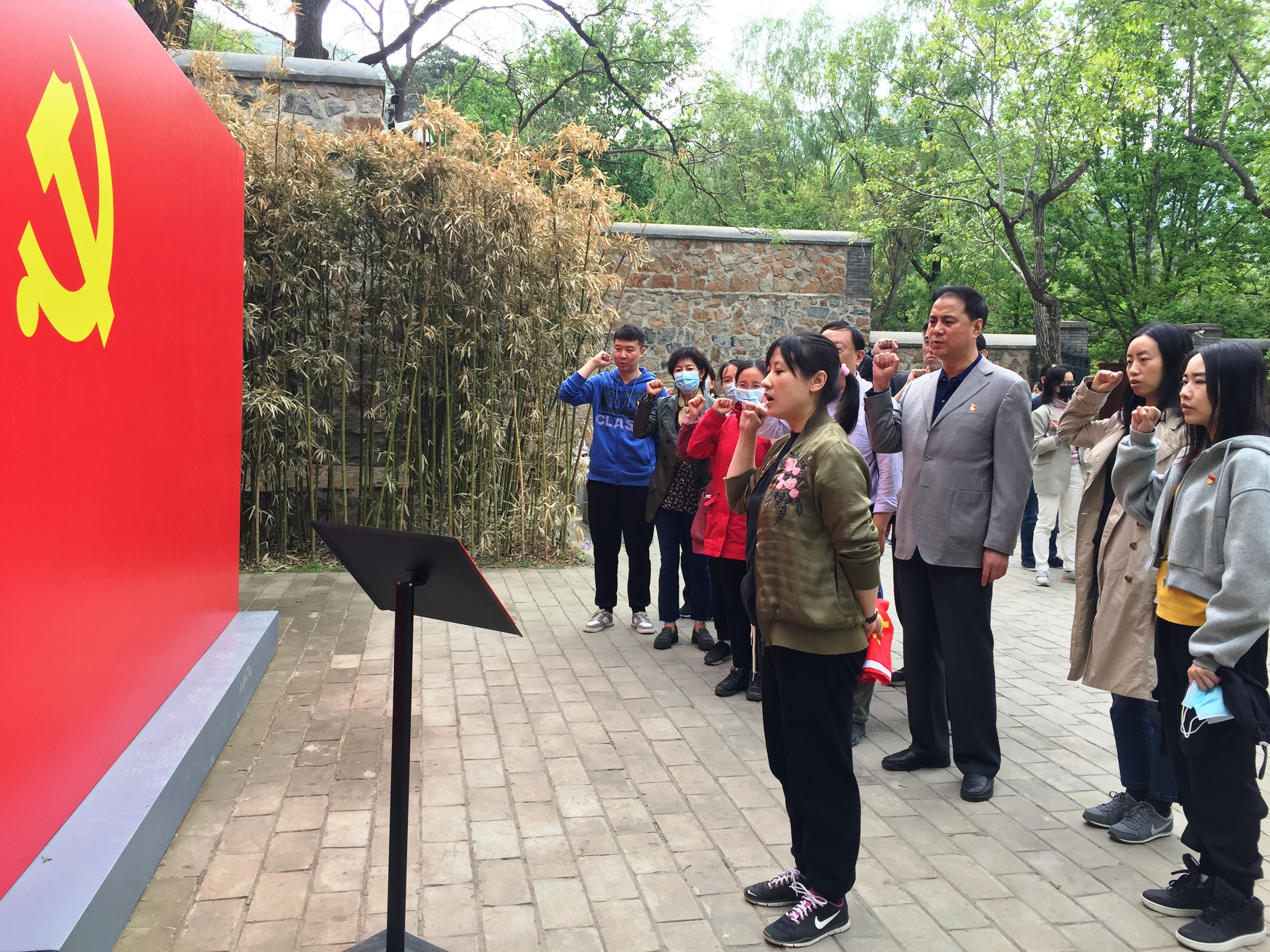 In March 1949, after the successful conclusion of the Second Plenary Session of the Seventh Central Committee of the Party in Xibaipo, Mao Zedong and other older generations of proletarian revolutionaries led the CPC Central Committee and the People’s Liberation Army headquarters to move from Xibaipo, Pingshan County, Hebei to the Xiangshan Shuangqing Villa in Beiping.

It used to be the place where Chairman Mao lived and worked. It was also the command center of the Central Committee of the Communist Party of China.

It was the first stop for the Central Committee of the Communist Party of China to "rush for exams" in Beijing. It was also the first place for the "Two Musts" to be practiced. It was the Chinese revolution from the countryside.

The first headquarters of the city. Here, Mao Zedong and other leading comrades of the central government discussed big plans, commanded the battle of crossing the river, prepared the New Political Consultative Conference.

Prepared for the establishment of New China, and wrote "On the People's Democratic Dictatorship" and "The Seven Laws-The People's Liberation Army Occupies Nanjing", etc. The immortal chapter.

The arduous and simple lifestyle of proletarian revolutionaries of generations. 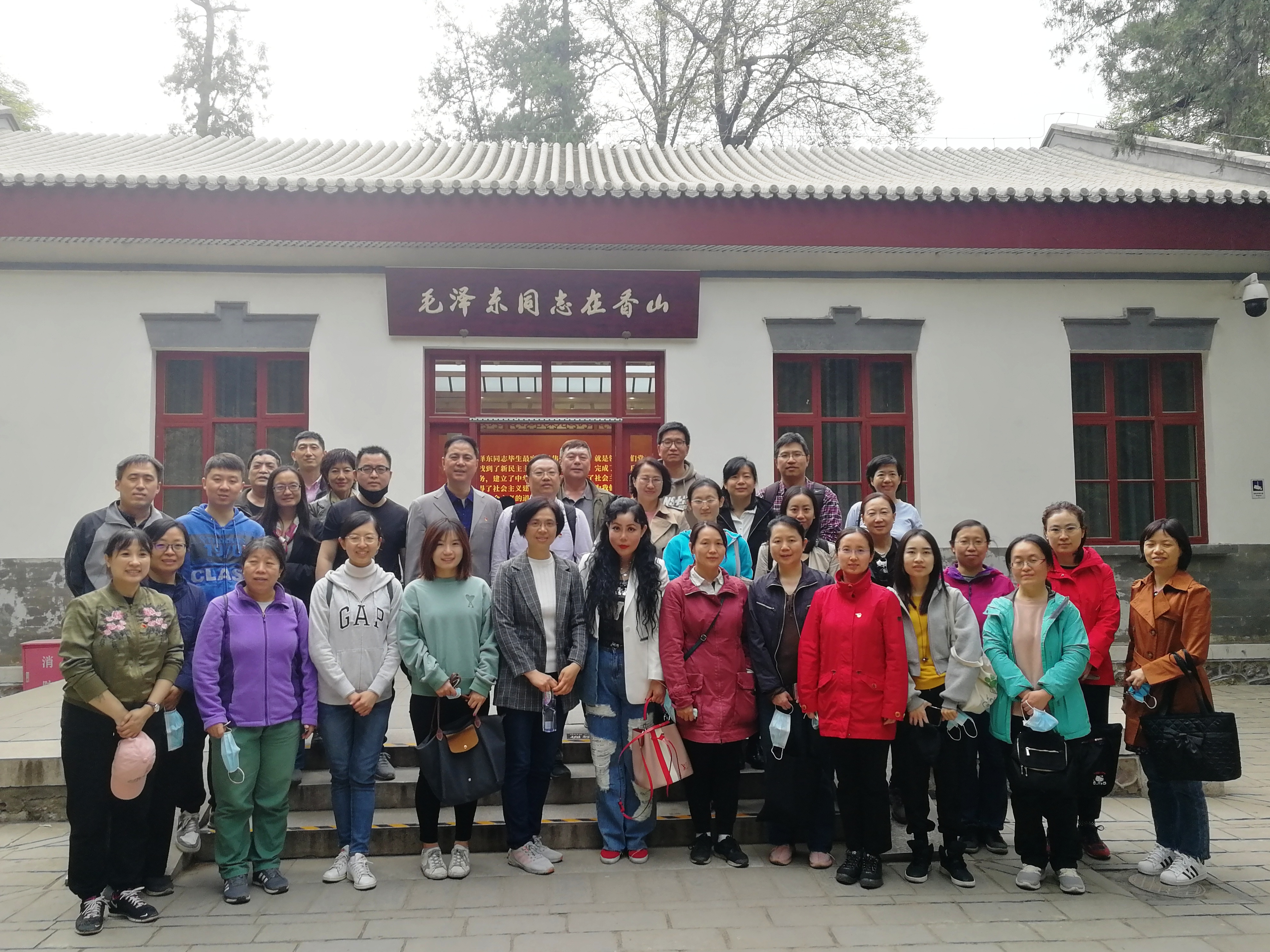 After the event, everyone expressed that they must never forget the original aspiration and mission of the party, adhere to Xi Jinping’s new era of socialism with Chinese characteristics as guidance, unswerving political beliefs, and a down-to-earth working attitude, work hard and serve the party.

Contribute to the national education cause of China.