The signing ceremony was held ceremoniously 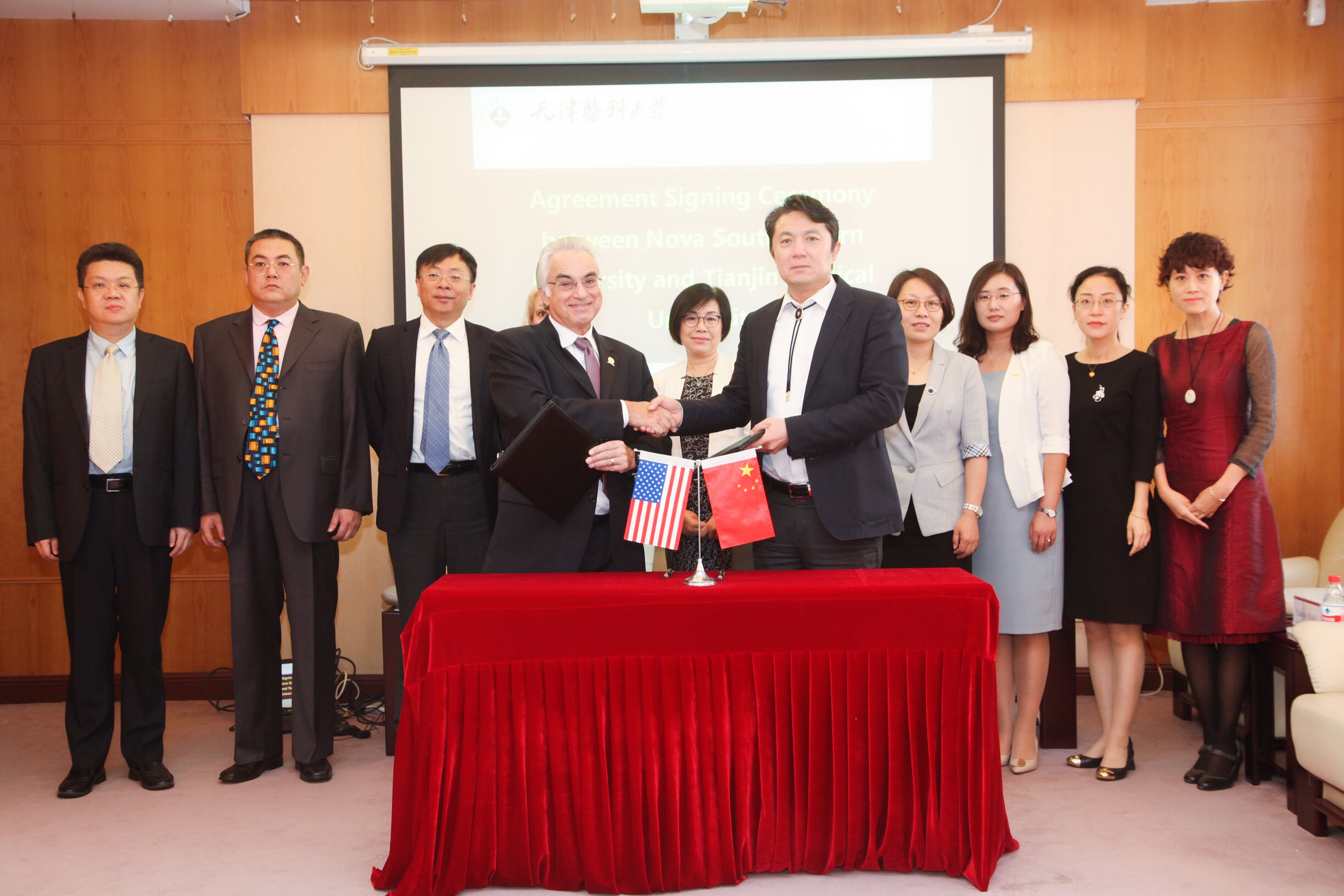 Before the signing ceremony, the principal Yan Hua first expressed a warm welcome to Dean David S. Loshin and his entourage on behalf of the school. Then it briefly introduced our school's "double first-class" construction, discipline advantages, and characteristic development direction. He emphasized that on the occasion of the 11th International Conference of Tianjin Medical University Eye Hospital and the 30th Anniversary of the Founding of the Academy and the 15th Anniversary of the Founding of the School of Optometry, our school, and Nova Southeastern University have signed an inter-school cooperation agreement. The joint construction of the teaching and scientific research platform of optometry between the two universities is of great milestone significance.

David S. Loshin highly agrees with President Yan Hua’s international schooling philosophy and hopes that the two parties will start from the establishment of the inter-school cooperation relationship and carry out practical cooperation in various forms such as joint student training, teacher exchange, and joint construction of a cooperative research platform.

After the signing ceremony, President Yan Hua and Zhang Bin, who was visiting, issued a letter of appointment as an overseas visiting professor, and spoke highly of his important contribution to opening and maintaining the long-term cooperative relationship between the two universities. 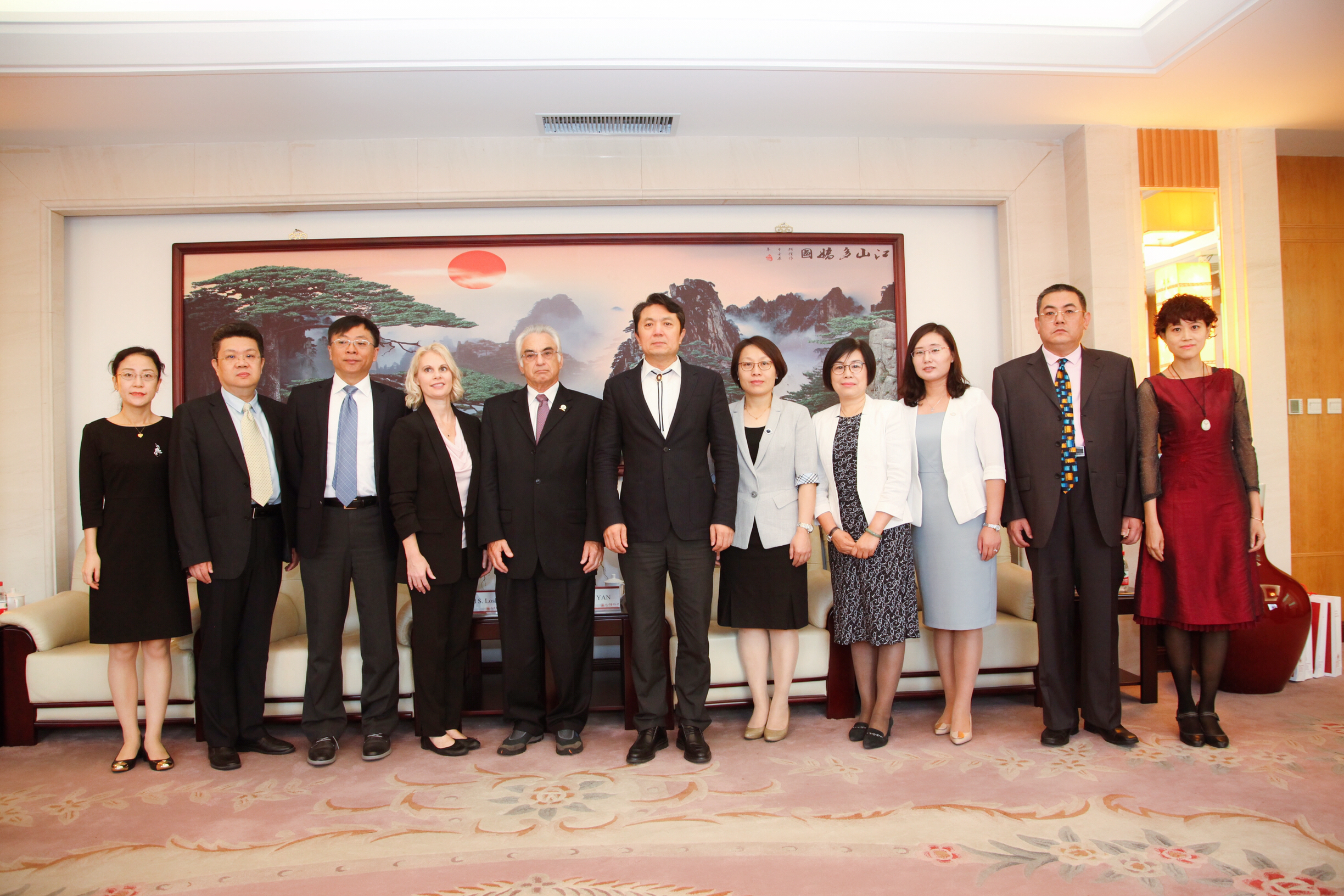