On August 8, at local time, the Confucius Institute at the University of Science and Technology Beijing-De Montfort University (Confucius Institute) resumed the Tai Chi morning exercise brand activity that was delayed due to the epidemic in the Green Dragon Square in the center of Leicester.

At nine o'clock in the morning, as familiar music sounded, everyone held their fists and saluted, and then everyone followed the Tai Chi masters for a long-lost morning Tai Chi exercise. 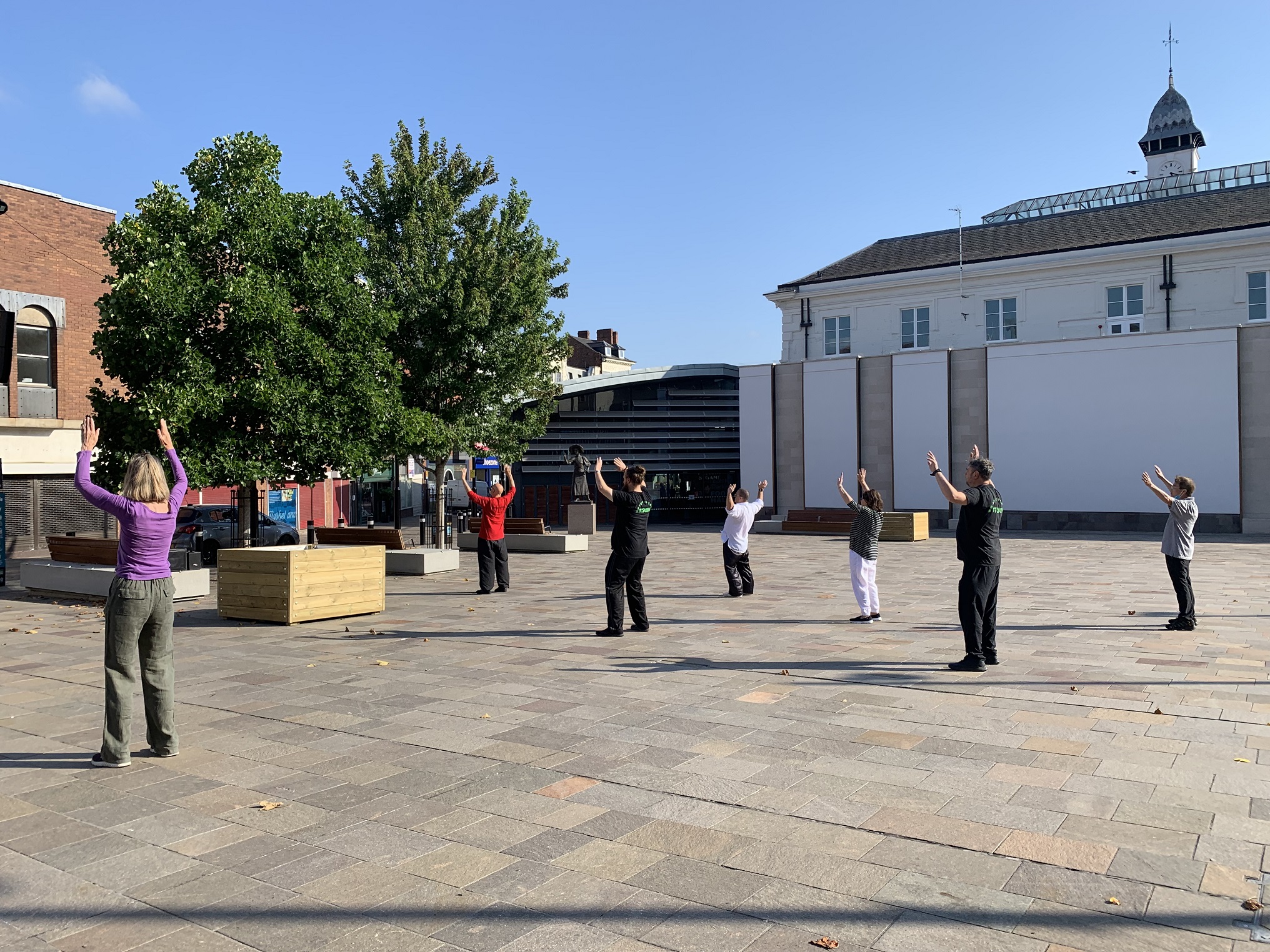 In view of this year's global epidemic, this activity has been delayed. Recently, Britain has gradually "unblocked". The Confucius Institute has repeatedly communicated with Leicester City Hall, International Tai Chi and Shaolin Wushu Association, Leicester Green Dragon Square, and other aspects.

This week, Tai Chi morning exercises finally resumed. This has given Leicester residents who have lived in their homes for a few months an opportunity to keep fit, and it has also contributed to the "weight loss campaign" being launched in the UK. 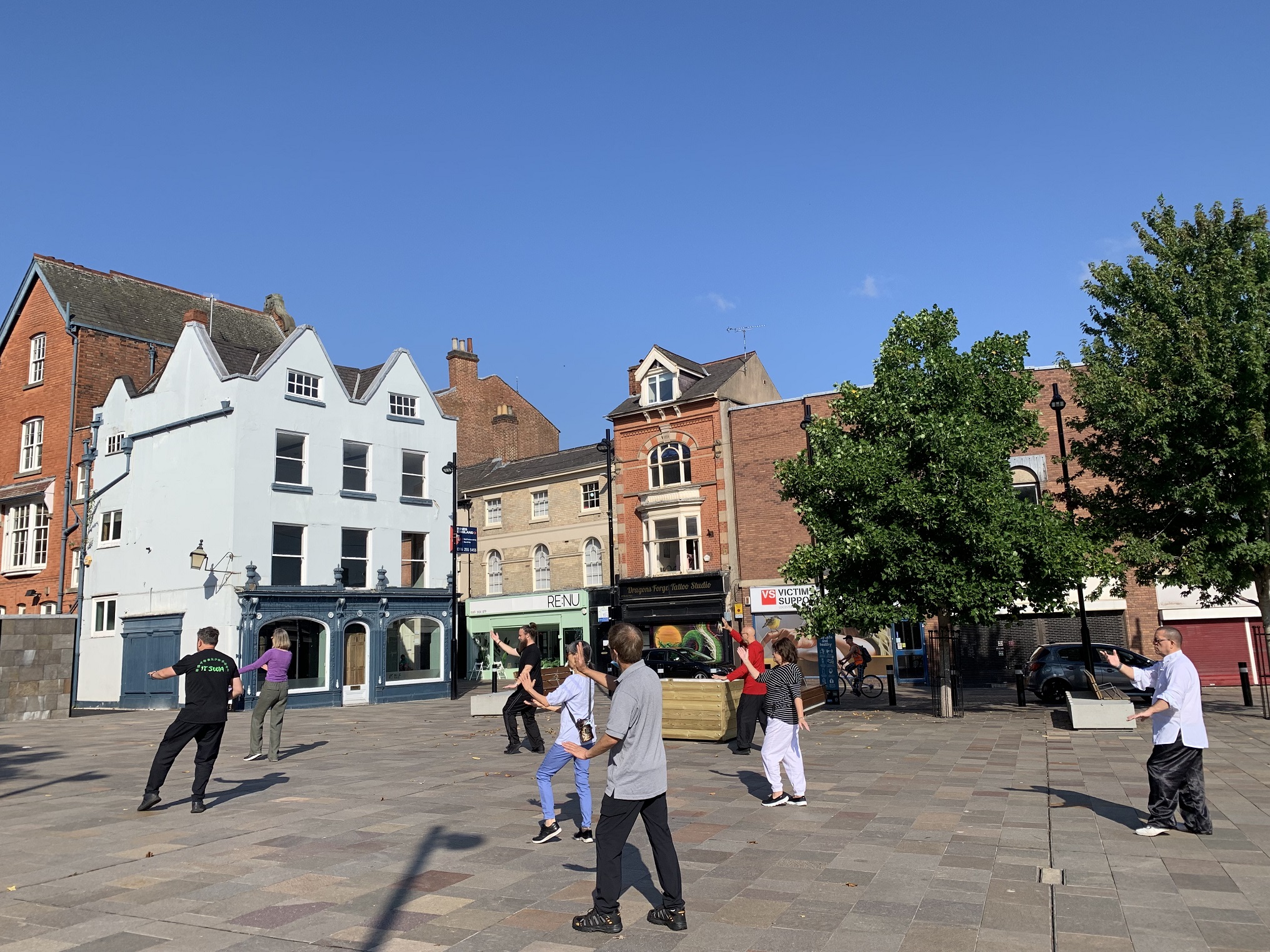 During the intermission, the old friends greeted each other, and they agreed to see each other next Saturday. Local Chinese Jenny said with emotion: "I am very happy to participate in the Tai Chi morning exercises of the Confucius Institute again, which makes me feel that everything is back to normal."

The global epidemic has made everyone understand that good health is the most important thing, and insist on practicing Tai Chi It is an effective way to stay healthy.